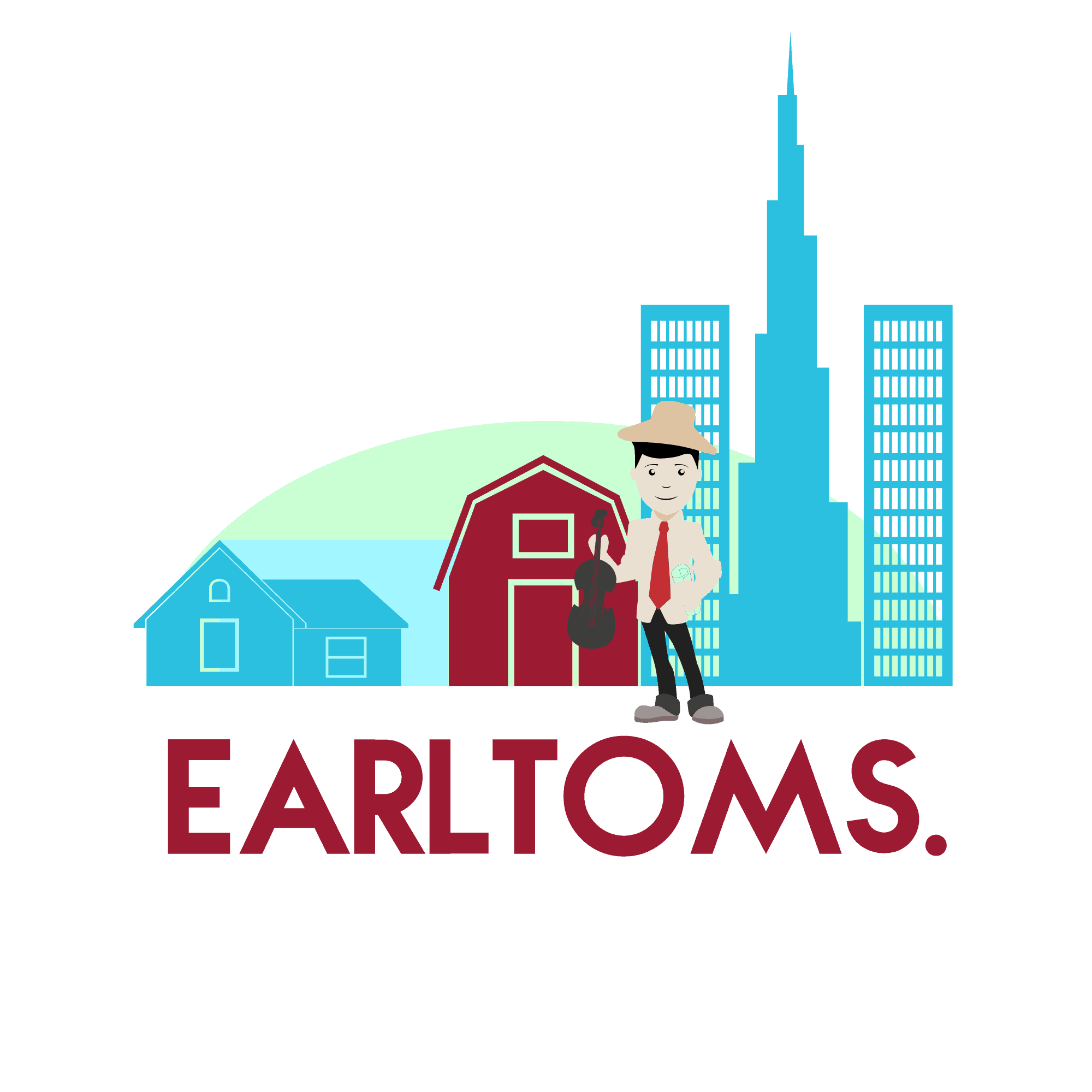 As part of the course I am taking, this is another assignment to interview an entrepreneur.

I have known this entrepreneur for many years. I met him while working at the investment company. He started as the acquisition manager and moved his way up to an executive role within the company. I remember seeing him at a house once and he had the cell phone for the rental department along with the acquisition phone in his car. He was carrying 3 cell phones that day. I remember thinking, this won’t last long. To his credit he stuck it out for a couple more years in the company. He actually built the company with the connections he made with other investors and wholesalers in the area. As time went by rumblings began to be heard around town that loyalty was being shown to an individual that didn’t deserve it within the company. They eventually became the CEO of the company. This person is currently running the company in the ground since the entrepreneur left and the founder stepped away from operations.

The entrepreneur has been in business now for less than a year. They are just about to move into their first office as a new company. They have bootstrapped as long as they were able. In this time, they have bought and sold over 30 houses. The entrepreneur has managed the purchase and renovation of all houses. The partner has managed the tenant placement and the subsequent sale to the investor.

A lot of people may wonder how an employee goes from being a salaried employee to be an entrepreneur that can buy over 30 houses within a year. The answer is simple. It’s about connections, trust in a person’s work ethic, and a little luck. This entrepreneur made business easy to do, even though he’s never been the easiest person to get on the phone. I’m taking that dig because I know they are going to read this and because they said they are working on getting better at it. If you do the math on only 30 houses at $100,000 total average (purchase and renovation) the entrepreneur has been able to turn over $3,000,000 + within the first year. Some of their properties are cash purchases, some are privately financed, and some are financed via traditional lending. Needless to say, cash purchases didn’t happen in the beginning since it wasn’t available.

The goal of the entrepreneur’s company is to eventually enter additional markets utilizing the same model of buying, renovating, placing a tenant, and selling to an investor wanting passive income. I am told I will never be allowed to speak to one of their investors since I am strongly against buying for cash flow in better areas. The appreciation play is not viable to make money in these areas. The tenant turnover will always eliminate any profit with a traditional sale down the road when factoring in agent commissions, closing cost, and the renovations each time a tenant moves. It’s a losing proposition but many investors don’t want to invest in urban areas. I am thankful since that’s the area I enjoy. I have less competition this way, which in turn keeps prices low where I like them.

After being in this business for a little over 5 years it is impressive to see someone succeed and have the opportunities that are in front of this entrepreneur. In many ways, it’s the underdog story we all pull for and hope they win. They aren’t afraid to take the leap of faith starting a company or ask questions of those that have been in the business longer than they have. The go-getter mentality combined with humility is a recipe for success. This entrepreneur has all of the ingredients needed to succeed.

I believe the entrepreneur will succeed with his business if they stick to their current model. It has gotten them this far and I don’t see a reason why it won’t succeed. They understand and have the disciple to bootstrap. They are in the process of hiring a team to execute their vision. The partners each do what they are good at without encroaching on the other’s ability to conduct their business. This is important for partnerships to become long-lasting, successful companies. As long as this holds true the company will be coming to a city near you soon. Maybe you will be able to sell them a house one day. 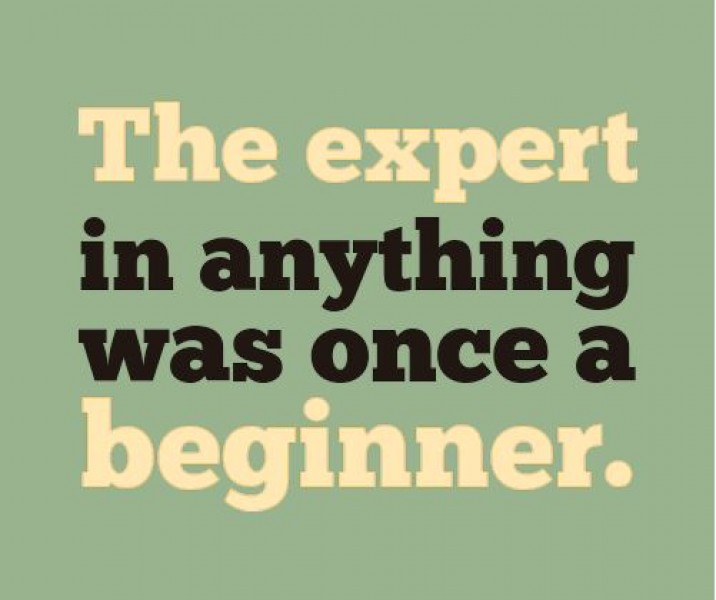 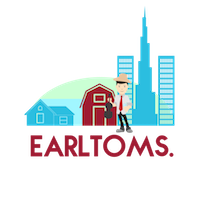 Episode #16 – Propstream – A Breakdown of the Program

Keyword Search, Where Does Your Website Rank…Check for free…
Newsletter

Episode #8 – How to Compare Houses to Get a More…